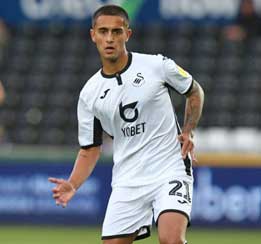 Yan started his FDC career in the Academy and played in numerous games and tournaments for the Representative sides winning lots of tournaments and individual awards. After leaving WBA Yan trained at FDC until Liverpool came knocking and he now plays professionally for Swansea City. 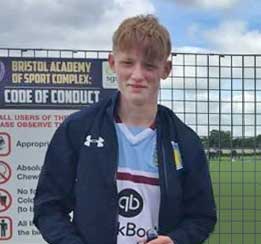 Brad was spotted by the FDC team in a Sunday league game and made an instant impact with all the coaches. Signed for the MJPL Squads and after winning the MJPL and becoming National champions Brad was taken on by Aston Villa and signed his Scholarship in 2018. 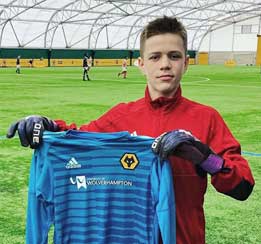 Stan attended our Schools Football Programme and also our FDC Goalkeeping Sessions. He was selected in a Rep Sides to play against Wolves Academy. During this game, he was selected to attend a trial. He is now a member of Wolves U13 Academy. 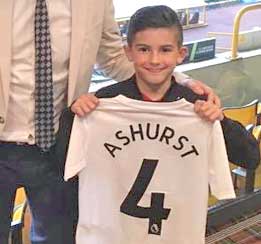 Lucas arrived at our Pre-Development Centre as a 5 year old. He was shy but showed real potential. After progressing into our Friday Development Centre, we  recommended him for a trial at Wolves. He is a now a current u9 Academy player. 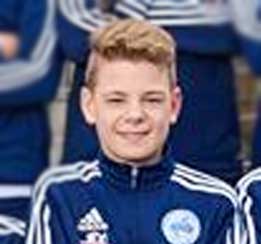 Matty joined FDC School Football Programme and was quickly invited to the Friday development centre. From there he signed for Birmingham City but didn’t enjoy it. He returned to FDC Academy and signed for the MJPL squads. After 3 years in the MJPL squad Matty signed a scholarship with Coventry City which is where he is now! 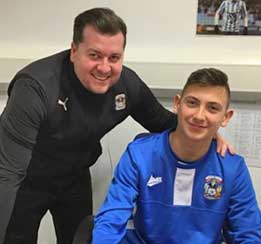 After a successful trial at FDC Hayden really developed into a powerful footballer and signed for the MJPL Squad having an instant impact. The impact was so  great he had numerous scouts attending his games and in 2019 signed a scholarship with Coventry City FC. 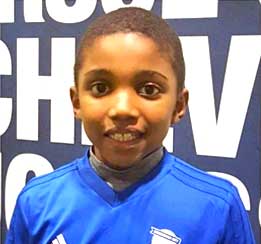 Andrew joined our Pre-Development Centre at just 4 years old. He possessed amazing ball mastery at such a young age. Andrew quickly joined Birmingham City Academy and is now a current u9 Academy player. 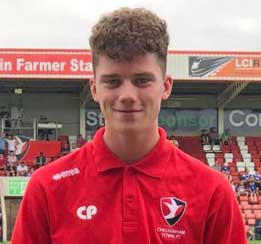 Charlie started in the under 12’s and attended our goalkeeper section then signing for the MJPL Squads. During his time lots of professional clubs were interested and in 2019 Charlie signed for Cheltenham Town FC as a scholar. 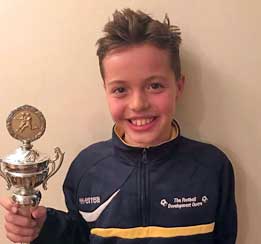 Jackson began his FDC journey through our School Football Programme and quickly progressed onto our Friday Development Centre. Following trials at a number of clubs, he is now a Coventry City FC u13 Academy Player. 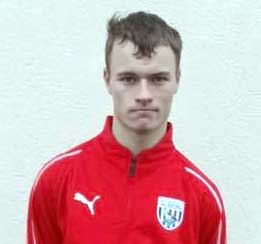 Shep joined FDC development centre at under 12’s and then progressed to the academy. He joined the MJPL Squad and hasn’t looked back since. His pace, power and finishing ability alerted local clubs but he decided he was not ready and stayed with the MJPL Squad until under 15’s. WBA took him in on a trial and offered him a scholarship. He’s now into his 2nd year and doing really well! 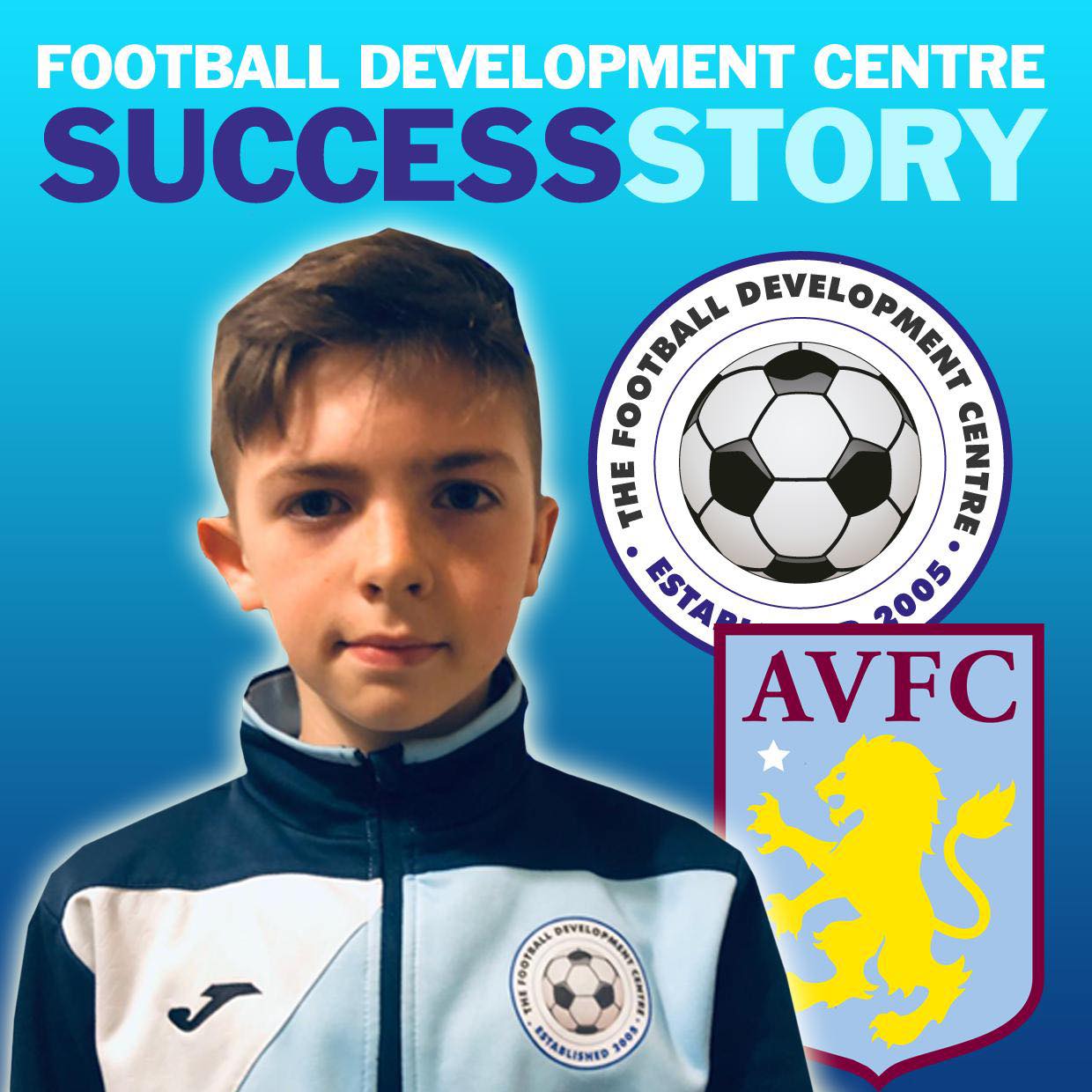 Fynn has been with us since 4 years old and we’ve loved seeing him develop into the player he is today. We have worked hard on improving the areas needed for him to take the next step into academy football and now he’s got the opportunity to showcase his ability at the highest level. 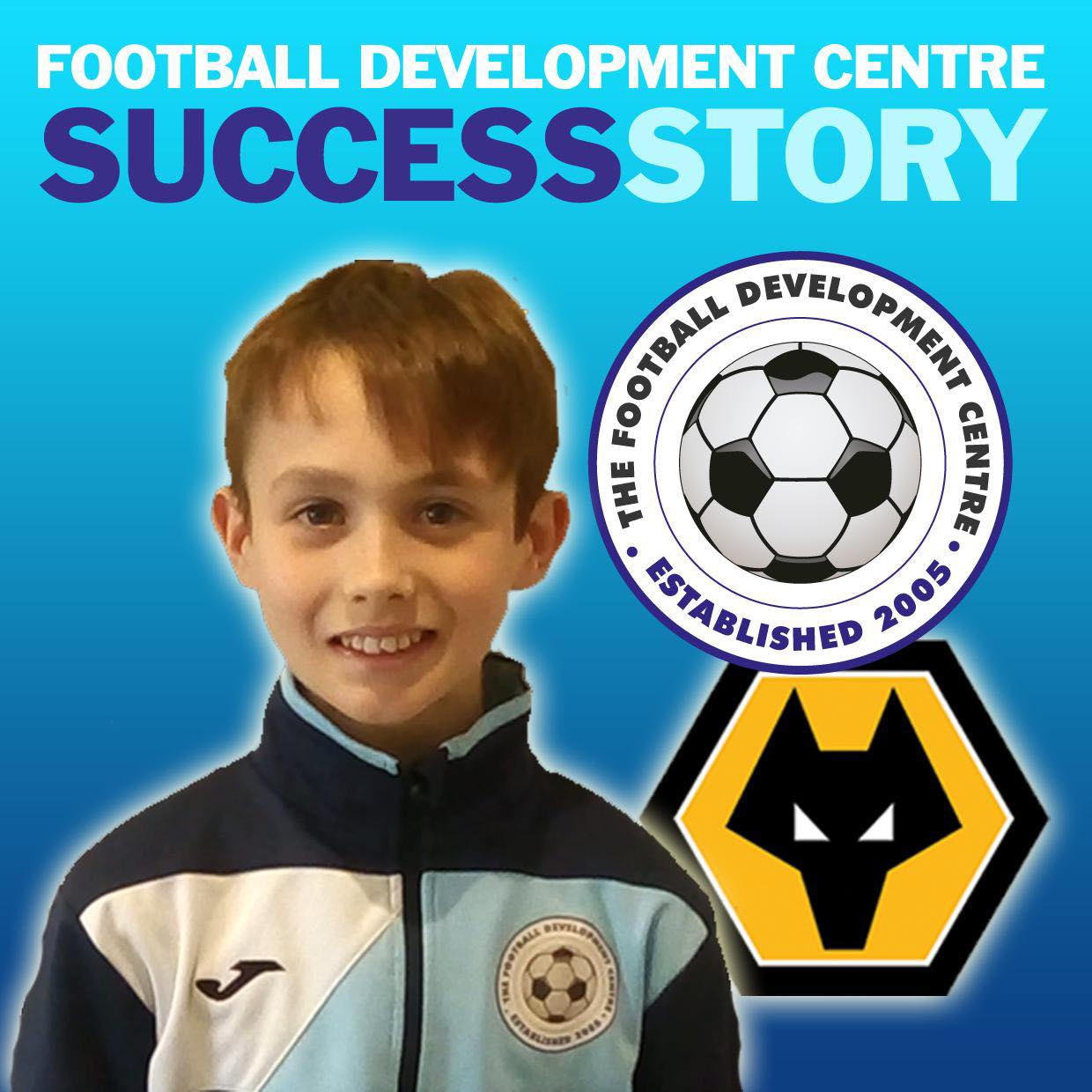 After being at FDC from the age of 3, we are immensely proud to say that our under 12’s captain Tom Price has signed for Wolverhampton Wanderers. One of the most talented and hard working players we’ve seen come through FDC and a real example to others. 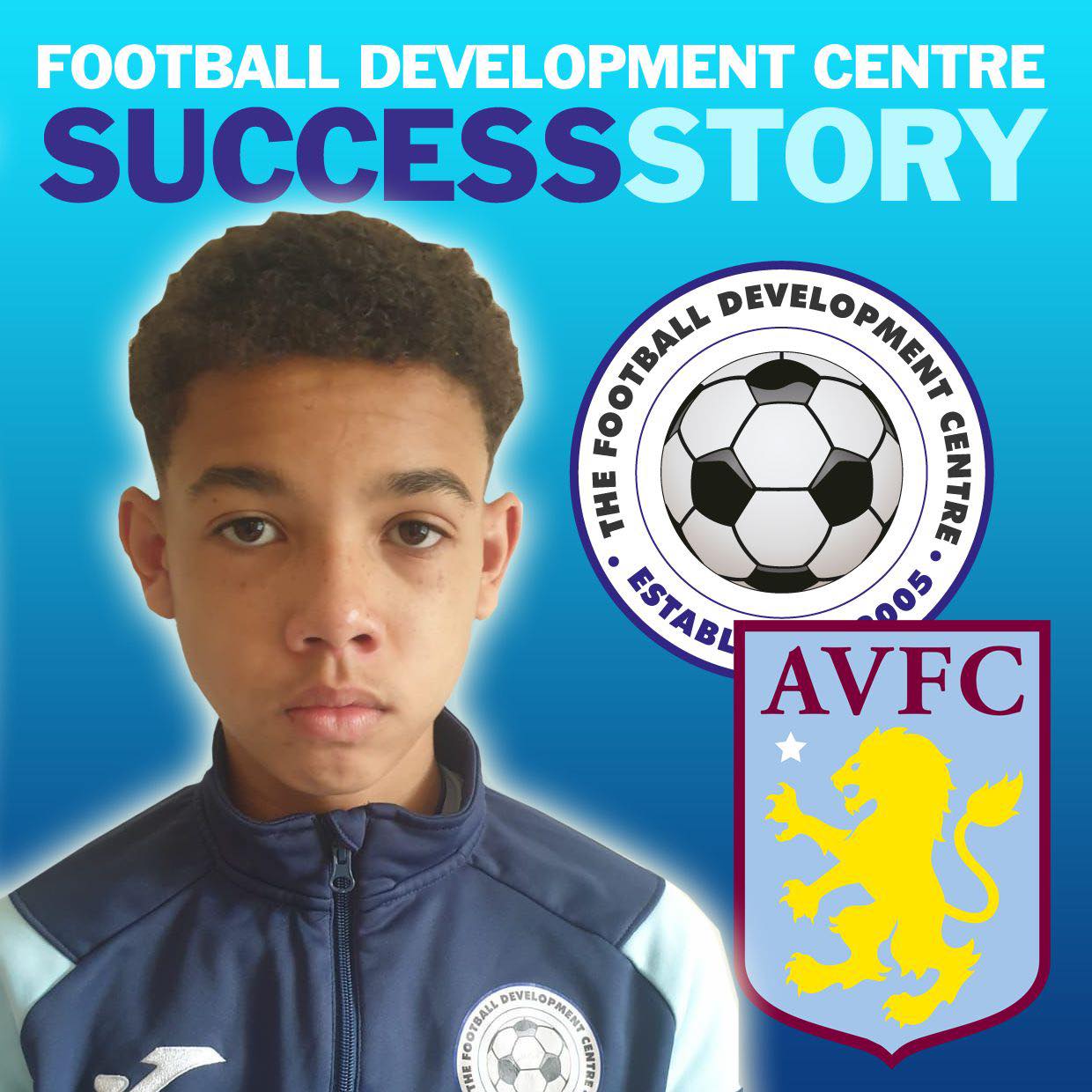 Marli Hicken-Smith has signed for Aston Villa football club. Marli is a perfect example of our pyramid development model. He’s moved up 3 levels into the highest level of our pyramid and now signed academy forms. Fantastic achievement Marli and we wish you all the best on your next step 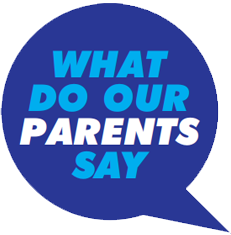 “My son has attended FDC for the past 4 years. The attention to detail with the coaching and the emphasis on developing the individual has had a massive impact 0n his close control and overall ball playing skills.
Through a range of highly demandIng drills the focus is always on developing the player’s skills allowing them to receive and pass the ball with confidence in the game situation . Time is spent every week giving him 1:1 guidance on how to improve. He is now (at the age of 14) able to play to a very high standard and I am in no doubt this is down to his time spent with Jamie and the coaches at FDC .
If your son / daughter is ready to be taken to the next level in football I’d recommend investing the time at the FDC.”

“Thanks Jamie so much for all the opportunities that you have given him over the last 3 years!! He has had some very happy times at FDC and has achieved league titles, won the cup and played at the aces national tournament all with an outstanding group of lads and team of coaches!! We will all miss you and the Studley lads!! Do come and watch him sometime, he would love that!“

“The FDC has helped build my son’s confidence and more importantly, his understanding of the game. All the Sessions delivered are always of a high standard and are clear even me as a parent to follow. My son isn’t the best player in the group, but the coaches treat them all equally and will always offer more detailed advice to players looking like they need it. Highly recommend.“

“My son has been with FDC for a number of years now and through the coaching of Pabs and others, I have watched his skills, technical ability and  understanding of the game improve massively. The biggest thing that I can say has helped along with these Core Skills is the speed of play that all kids are taught to use with an emphasis on making the right decisions and moving the ball quickly.“

“We discovered FDC in May 2016. Hayden’s WBA Colts team had just disbanded so it was time to find a new team ready for the new season, he had trial after trial at various teams and his confidence was low, it was about finding the right fit for both Hayden and the new team, it was like starting over again! He was  more nervous with FDC/Studley than the others as there are so many talented lads in the team and he felt that this would be the right team for him so wanted it more than the others. Thankfully after a couple of trial games, Jamie gave Hayden the opportunity to join the team. We were so chuffed as the set up at FDC is
fantastic, we couldn’t believe it had never been on our radar before, wished we found it years ago so would 100% recommend.
Within a few weeks, the coaches had already identified the areas that Hayden needed to improve on and started work immediately, at one point I remember Jamie telling me Hayden was a challenge but a good challenge, as he had picked up some lazy techniques through Sunday league footie and needed to iron them out to help Hayden reach his potential as a player.
Hayden really did grow and develop as a player with FDC, and with that came numerous opportunities, he built great relationships with both Robbie and Jamie, it’s fab when you see your son really respect and look up to their coaches and want to do better/improve for them, when you see that you know your on the right track.
We have never looked back on our time with FDC and have a lot to be thankful for, so rest assured your children are in good hands with FDC!“